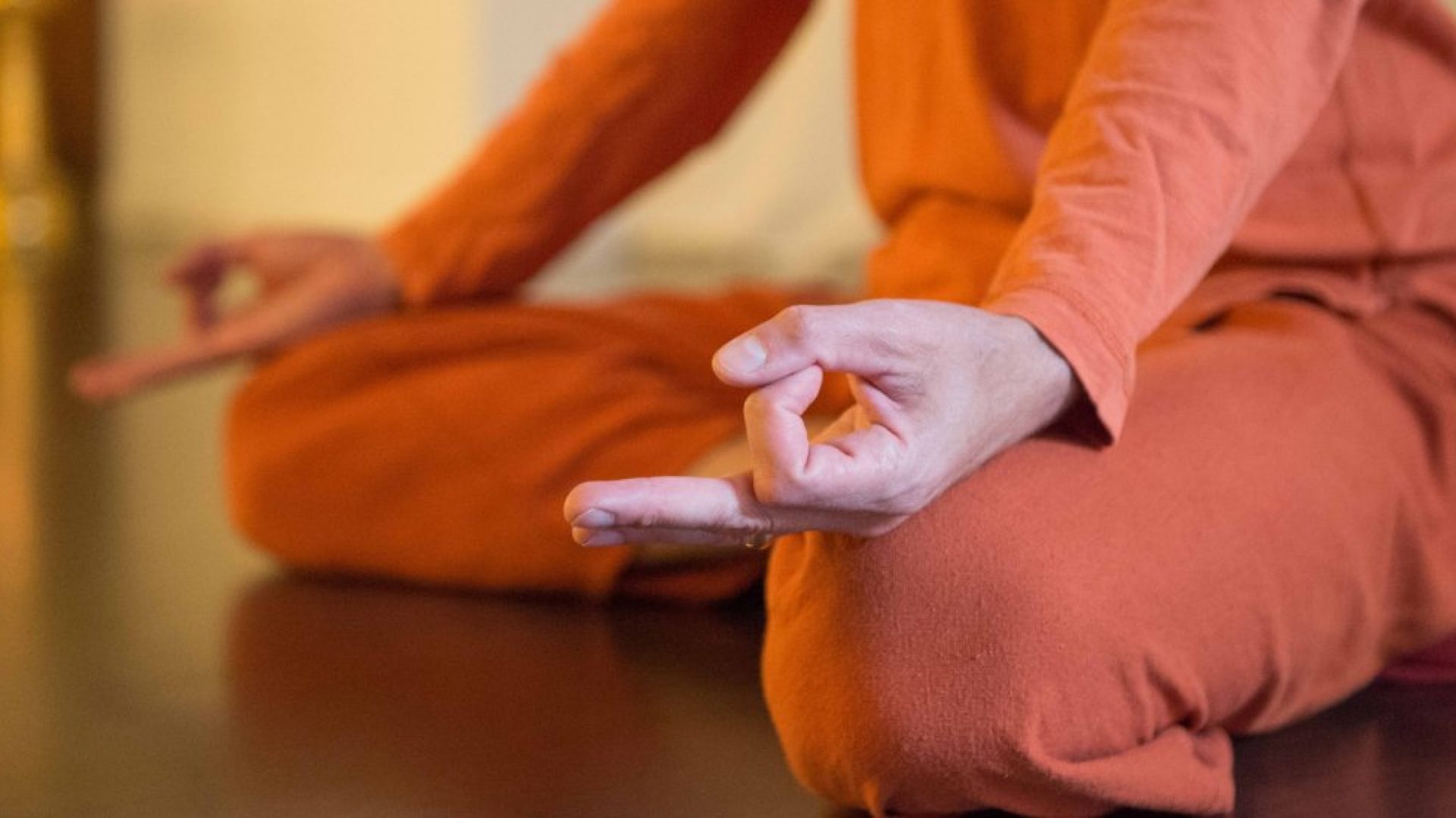 Asana is defined in Sage Patanjali’s Yoga Sutras as ‘that position which is comfortable and steady’. The raja yogis, then, practised asanas to develop the ability to sit comfortably in one position for an extended period of time, as necessary for meditation. The hatha yogis, however, found that asanas open the energy channels and psychic centres. They became tools to attain higher awareness, enabling the exploration of the body, breath, mind and subtle states.

Today, asanas are acknowledged to be techniques which place the physical body in positions that cultivate awareness, relaxation, concentration and meditation. An important part of this process is the development of good physical health by stretching, massaging and stimulating the pranic channels and internal organs.

Scientific research has proved that asanas prevent disease, promote health and have curative abilities, therefore many professionals use them to manage psycho-somatic stresses and diseases. 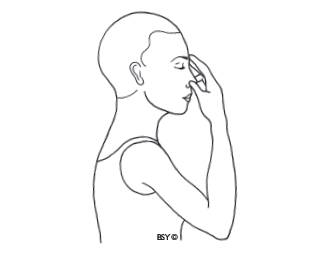 Pranayama is generally defined as ‘breath control’. Although this interpretation may seem correct in view of the practices involved, it does not convey the full meaning of the term. Prana means ‘vital energy’ or ‘life force’, ayama means ‘to expand’, accordingly pranayama is expansion of the vital energy. This vital energy is responsible for all life experiences including physical and spiritual.

Pranayamas harmonise the pranic body which is a network of nerve channels carrying the vital force to each and every cell and organ infusing them with life and dynamism. Pranayamas are also the preparatory practices for the awakening of the chakras (psychic centres) and aid in the perfection of kriya and kundalini yogas.

In the past pranayamas were taught to a select few as a part of higher yoga practice, but in the course of time Swami Satyananda Saraswati reintroduced the subject of pranayama as a part of daily yoga sadhana. The sequence in which the pranayamas are taught today by many yoga schools were developed by the Bihar School of Yoga.

Satyananda Yoga Nidra™ was devised by Swami Satyananda Saraswati from traditional Tantric practices and has had a major impact on the world of yoga. Yoga Nidra is a pratyahara technique in which the distractions of the mind are contained and the mind is allowed to relax. This practice has had a profound transformative effect on practitioners.

People feel that they are relaxing when they collapse in an easy chair with a cup of tea or coffee, a drink or a cigarette and read a newspaper or switch on the television. But this, in fact, is merely sensory diversion. Twentieth century research into sleep has proven that even entering into this traditional haven will rarely banish stress. True relaxation is an experience far beyond all this. For absolute relaxation one must remain aware. This is Yoga Nidra, the state of dynamic sleep.

Yoga Nidra is a systematic method of inducing complete physical, mental and emotional relaxation. During the practice, one appears to be asleep, but the consciousness is functioning at a deeper level of awareness. 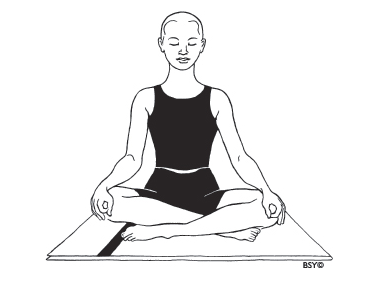 Many concentration and meditation techniques have been developed by Satyananda Yoga from ancient scriptures. The practices of pratyahara (stilling the mind), dharana (concentration), dhyana (meditation) and laya yoga techniques, derived from the Upanishads, the Tantras and other traditions have also been classified, taught and published. All techniques have different levels and stages of practice as clarified by the Satyananda Yoga tradition.

Below are descriptions of three common Satyananda Yoga meditation techniques:

Antar Mouna deals with the activities of the conscious mind. In Antar Mouna there is awareness of the thoughts and mental activity. The technique involves creating, transforming and finally gaining control of the thought processes.

Ajapa Japa is a mantra repetition practice with breath awareness in the psychic passages. The mantra may be the personal mantra given by a guru or the universal breath mantra So Ham whose spontaneous repetition is the core of Ajapa Japa.

Trataka involves gazing at one point, generally a candle flame, to induce relaxation and concentration of mind.

Other important contributions to Yoga made by the Satyananda Tradition are:

The pawanmuktasanas series essentially help to activate the blocked energy flow. They consist of three simple, systematic and harmonized asanas series (physical practices) and can be practiced by everybody. 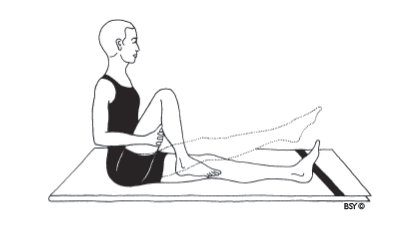 No matter how young or old you are, whether you are healthy or not, everybody can benefit from the pawanmuktasanas.

Mudras can be described as psychic, emotional, devotional and aesthetic gestures or attitudes which link individual pranic force with universal or cosmic force. Bandhas aim to lock prana in particular areas of the body and redirect it for the purpose of spiritual awakening. The physiological and psychological effects of mudras and bandhas have been examined and systematised. 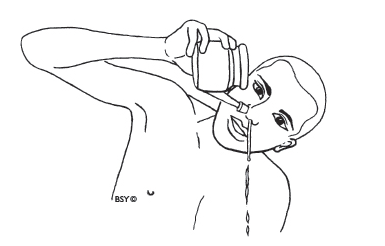 The Shatkarmas are the origin of the hatha yoga system. They consist of six groups of cleansing techniques which bring about a state of purity and balance in the different aspects of our body and mind. On one hand, they serve as a preparation for intense hatha and kundalini yoga sadhanas and, on the other hand, they help to prevent many diseases as well as cure existing disorders.

We use cookies to ensure that we give you the best experience on our website. If you continue to use this site we will assume that you accept it.OkCookie policy